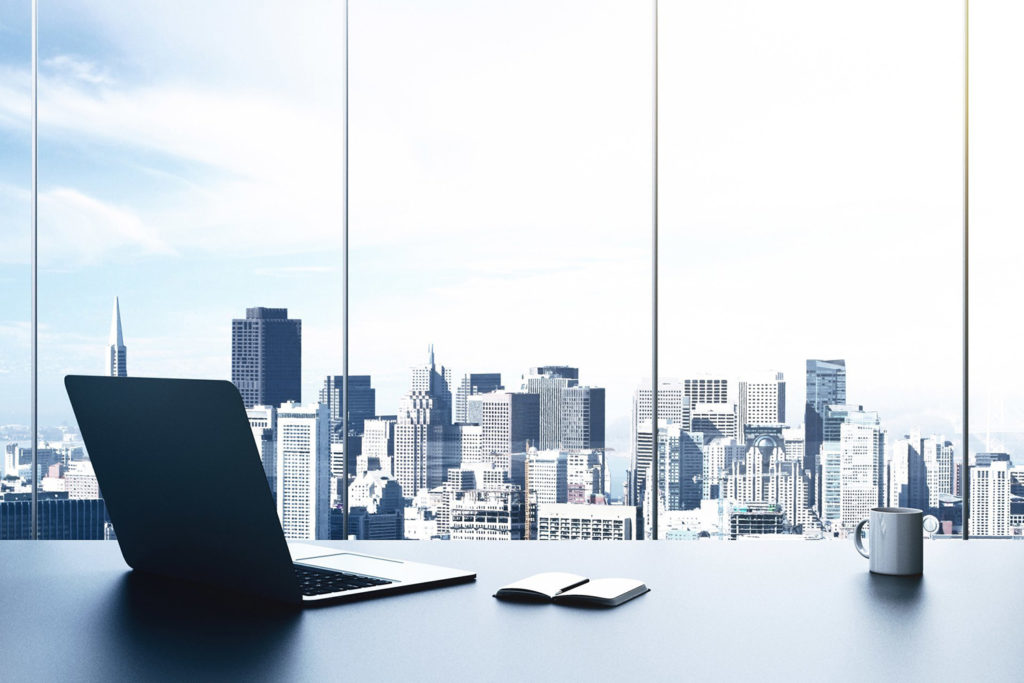 Intueri Consulting LLP (“Intueri”) is currently engaged in 3 (three) separate mandates (the client names are being withheld for purposes of confidentiality). Significantly, all such assignments bear a single central theme – analyzing various dimensions of business within the ASEAN region and among countries of the Far East, especially in terms of economic outlook and logistical linkages. This convergence in subject-matter allowed Intueri’s trade economists, supply chain consultants, and international trade/corporate lawyers as well as treaty experts (in collaboration with Intueri’s legal partner firm, AQUILAW) to study (in on-site and off-shore modes, respectively) the relevant linkages such as rail, road, waterways, etc. in-depth. Such linkages, we found, which are currently existing or which may be created through new interventions or by improving upon present options, have the potential of substantially increasing trade between countries of the region, particularly among those that are located around West Bengal (‘WB’) and Bangladesh. Thereafter, the established trade routes may be extended to the core ASEAN countries and beyond, including farther east, thus creating an intricate regional web of trade and economic connectivity.

Intueri’s assignments, as mentioned above, have either been executed, or are in various stages of execution. Along with researchers and analysts at the Bengal Chamber of Commerce & Industry (“BCCI”), Intueri’s multi-disciplinary team had occasion to critically evaluate the underlying trade routes, the Logistical Management Index (as per the WB methodology of measuring), including in respect of waterways both within India and Bengal (along with vehicular movements such as ‘ro-ro’ ferries, ships, barges, and other vessels). There were valuable conclusions and insights therefrom, yielding a significant re-examination of the following: (1) cross-border and in-country movement across miscellaneous commodity categories; (2) interconnections between road, rail and water; (3) potential for a multimodal logistical hub; (4) national economic prosperity and country-wise trade parameters at the level of products and allied economic data; and (4) value-added contribution of each of the regional economies under consideration in respect of concepts such as “Global Value Chains” (GVCs), as introduced by the World Bank.

A vital aspect of our study was the evaluation of various bilateral and multilateral trade agreements, regional Free Trade (FTAs) and Preferential Trade Agreements (PTAs), as well as global trade instruments (such as WTO, GATT, GATS, TRIPs, etc.). In addition, we examined domestic trade regimes and their appurtenant implications (such as national laws, regulatory frameworks, municipal/tax regulations in terms of customs, tariffs, duties, etc.), including the possibilities of deterrence to, and assistance of, trade. This framework of analysis, other than helping our own consultants give better advice, has the scope of being abundantly useful to multi-national corporations (MNCs), especially those engaged in the manufacturing sector, if used in conjunction with data gathered through primary on-the-ground research and secondary analysis. The findings from such research help MNCs make better-informed decisions in terms of their global expansion strategies and regional market penetration. MNCs that produce components, parts, or finished products within India are increasingly seeking such strategies, and look to leverage opportunities arising from a buoyant ASEAN economy. Accordingly, in order to exploit markets beyond, and complementary to, India’s, such data, as captured through this study, along with its key inferences, have the potential of revolutionizing regional business.  The 3 (three) reports compiled by our consultants demonstrate the comparative advantages of Bengal (relative to other manufacturing bases in India or in neighboring countries). Consequently, it would appear that MNCs and major corporate houses ought to choose their locations afresh, avoiding the trappings of traditional perceptions of commerce and industry. To ignore such modern developments and new trends in policy, politics and business would be myopic and unwise.

Notably, the recently-published IMF World Economic Outlook Report (the “Report”) suggests a 4.9% increase in world trade volume in 2018-19 through major contributions by the ASEAN countries. The Report predicts a growth in world GDP stemming from investment expenditure in developed economies, and concomitantly, from consumption expenditure arising from, as has been the recurring trend in, developing countries. Hence, consumption, especially linked to trade, will be more profound in developing regions (such as ASEAN), a finding of the Intueri/BCCI consulting report that has thus been corroborated.  In addition, the study also shows that improved logistics significantly reduce non-tariff costs, and thus, existing trade agreements should be exploited optimally to foster a more favorable trade environment. A combination of such factors are poised to constitute a supportive system that will prop up business and cross-country collaborations in industry and trade. Corporate bodies should contemplate considering such new evolving paradigms while formulating their international expansion strategies. 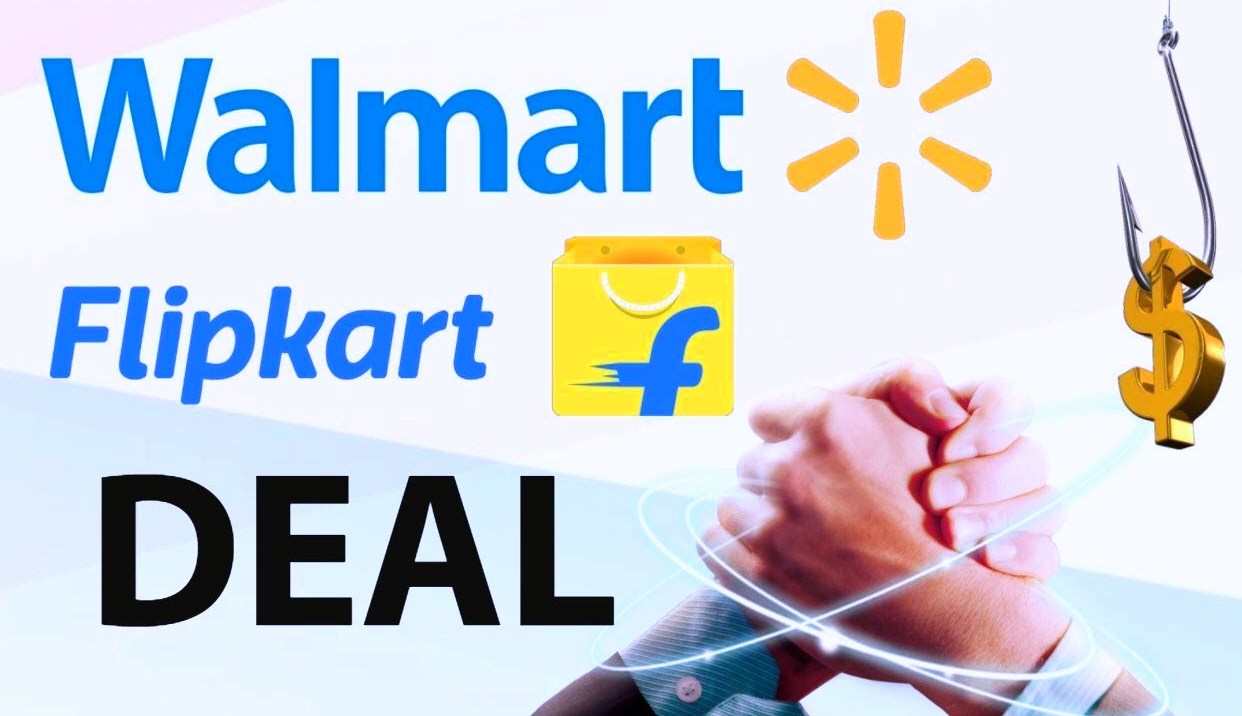 As Walmart picked up a 77% controlling stake in India’s biggest online retailer, Flipkart, for $16 billion, the world’s largest e-commerce deal and one of the biggest cross-border acquisitions in India consummated today. The deal, a product of 20 months of negotiations, certainly calls for compliments to the people and organisations who, directly or indirectly, made it happen.

However, there is a ‘flip’ side to this. The history of big-ticket acquisitions, particularly in the Indian context, is fraught with disquiet. Several such deals, unfortunately, have ended up in defaults on delivery of perceived value, leaving investors and shareholders disgruntled. Of course, the cross-border aspect of such deals further complicates issues, since extraneous factors that may affect the merged entity are relatively unknown, especially to the buyer. This, in turn, can potentially thwart the post-merger integration process, so essential to M&A deals nowadays.

Such integration issues need to be systematically handled up to the level of sub-issues, deconstructed to an infinitesimal, granular-level. Every detail, however minute, must be addressed with the aid of a well-laid-out methodology, including in respect of operational process, technology, people, management, balancing divergent interests and stakeholders, liaison with regulators, re-defining evaluation and governance frameworks, among others. Often, deals fail on account of ‘human’ issues – behavioural, cultural, ego-related, a resistance to change, closed-mindedness, inertia of past practices, or even buyers’ disposition to either impose or bend over backwards, both approaches being detrimental in the long-run. In the first 100 days post-closing, typically, a ‘Delivering Deal Value’ (DDV) team is introduced into the acclimatization environment, which, along with an appropriate Post-Merger Integration (PMI) team (affiliated to a consulting firm) may conduct change-management workshops, and town hall meetings geared towards open communication and quick announcements.

Nevertheless, such methods may be inadequate to achieve desired results, and accordingly, have their fair share of critics and sceptics, often hailing from the internal management. In addition, post-merger costs can exceed the initial budget, sometimes substantially so (going up as high as 10% of the deal value). Finally, deals may not be successful for other reasons, including on account of unsustainability or mismatch with projected outcome.

The Walmart deal has various inherent complexities embedded in it – such as disparate operating frameworks, an unexplored new market, technological issues, etc., apart from the obvious pressure of handling the impatience and expectations of investors/shareholders. Still, being a young organization staffed with energetic minds, Flipkart likely won’t have legacy issues to deal with, and may be uniquely well-equipped to respond to dynamics and quick changes. One hopes this will be a fresh start to a bright new future. 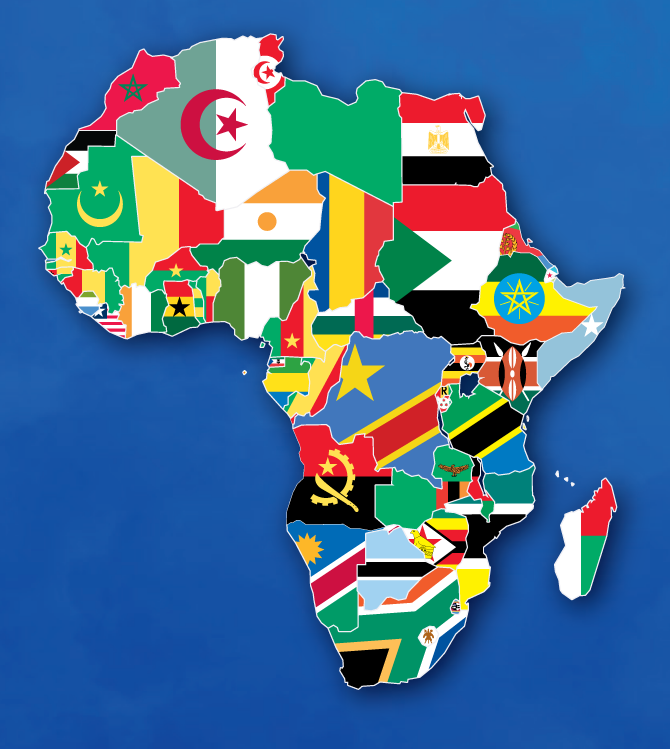