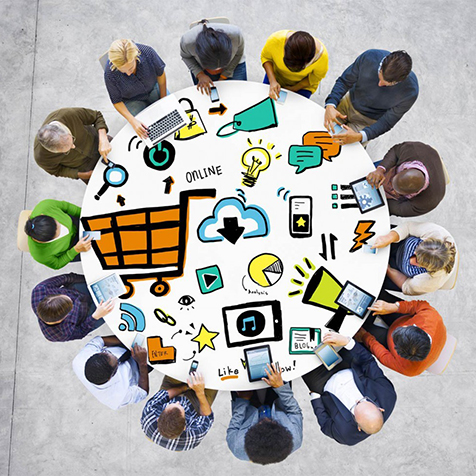 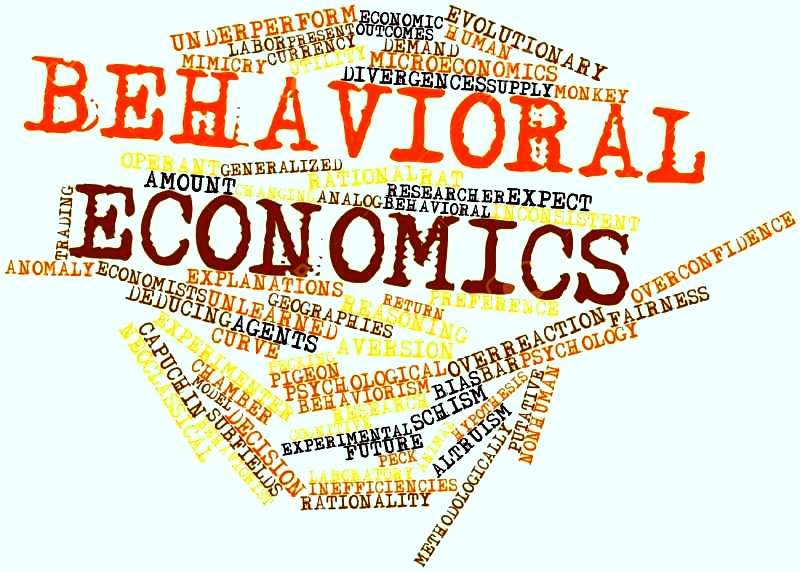 ‘Customer Growth’ strategy study as of today delivered by people like us from consulting firms to a client are primarily, if not solely, premised on analytics related to customer behaviour captured from customer actions related to his buying of products, of clients interest or other related or unrelated consumptions indicating his life style, correlation, association of various social, cultural, regional coalitions that he possesses, his various likes or aspirations as expressed in social media etc.

However,a part which gets so overlooked in such branding strategy, growth strategy or customer experience management strategy study is the linking of ‘Behavioural Economics’ – theories, tenets arising from the confluence of three streams of study – (i) neuroscience, (ii) psychology and (iii) economics, responsible for determining his asset (read product here) buying pattern. Laureate Richard Thaler has given this subject a formal recognition, a theoretical basis and also secured the subject a recognition from the practical world as to how to analyse human psychology producing outcomes that can be influenced or followed by the marketing people or people in money market.

This subject has already been into consideration for studies on market strategy formulation amongst companies in West particularly in the US. There are case studies outlining effective linking of Behavioural Economics postulates to Market / Customer study in corporates active in the B2C segment. Concepts as picked up from Laureate Thaler’s work such as:

“Nudging”Thaler has provided both conceptual and empirical foundations by incorporating new insights from human psychology into economic analysis. This has provided consultants like us with a richer set of analytical and experimental tools for understanding and predicting human behavior and dovetaling the same to the final buying/ consumer pattern.
The above are all pointing towards neonormal contextual marketing in which analysing an individual around such psychological economical traits make the traditional contextual marketing much more customised for the individual buyer. Consequently, the limitations that today’s market analytics confront, that is restriction it has on trying to predict only from the actions customer has taken, can be overcome by getting into psychological analysis of that person and therefore making the customer acquisition strategy more effective.This stream of theory and applied science of Behavioural Finance and Behavioural Economics integrated with Marketing &Analytics from today’s Digital Marketing should be the cornerstone of a growth, branding or market strategy study.Intueri will be happy to get into further discussions and explanations on this and to provide consulting equipped with cases studies and researches on the above targetted at resultantly augmenting the profits of the corporates engaged in such businesses.

© INTUERI CONSULTING LLP 2018. All rights reserved.
Disclaimer: This is only a write up and not intended for application to any specific circumstance without seeking professional advice. Intueri disclaims all liability for any loss caused due to any such act/ omission. 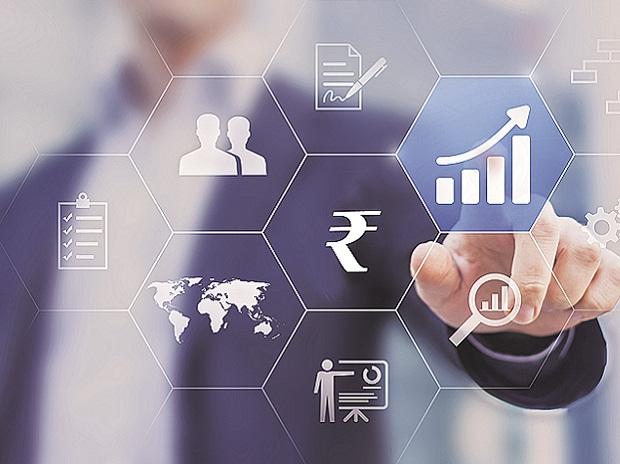