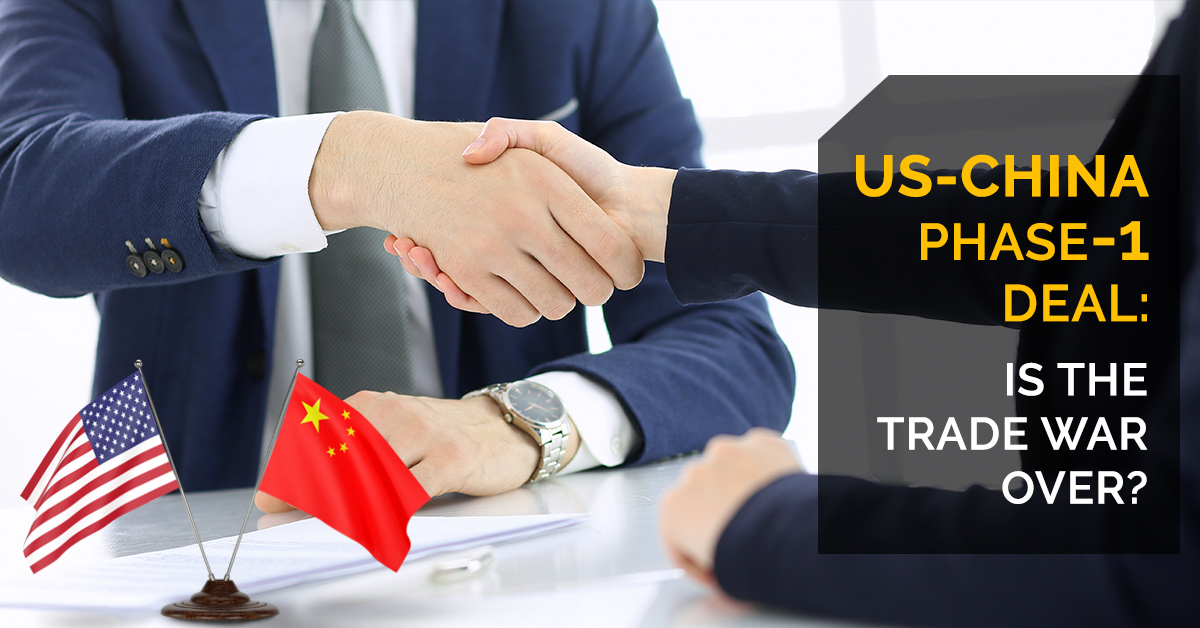 On the 526th day of the US-China trade war, the two superpowers reached an agreement on a trade deal. To be very clear this has been termed as a “Phase-1” trade deal. At this juncture, it’s important to take a step back and see what has transpired in these 500+ days of the trade war and what has finally prompted the two nations to arrive at this deal. 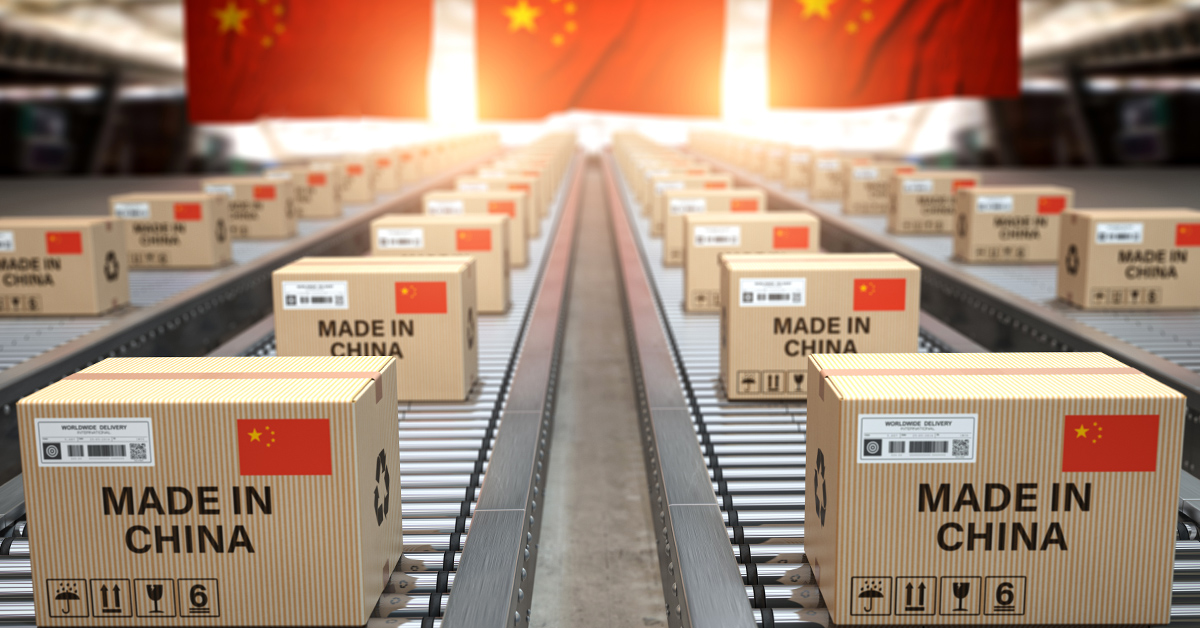 On July 6th, 2018, US triggered the trade war with its first China specific tariffs. Soon followed multiple announcements by both countries declaring tariffs on each other’s goods. China responded immediately by halting their purchase of US produced Soybeans and this marked the beginning of the trade war. 50 days later the first round of talks commenced which ultimately ended in no real breakthrough or decision being taken.

On the 150th day, following a dinner at the G20 summit, a temporary truce was announced to de-escalate trade tensions. A 90-day moratorium was placed in which both nations agreed not to increase or impose any new tariffs. China even lowered tariffs temporarily and resumed buying US Soybeans.  This helped in bringing both parties to the table once more, and multiple negotiations and talks both in Washington and Beijing took place. A key decision that was taken at this stage was to set up Trade Deal Enforcement offices, a positive sign that both countries intended to arrive at a deal. But then again, this positive mood was short lived.

Mr. Trump raised tariffs once more and China responded in Kind. The Huawei fiasco didn’t help relieve the tensions. Both countries set up their own version of a blacklist. Day 348 arrived – Xi and Trump decided to rekindle trade talks that halted. The G20 seems to be a good place for countries to rekindle their friendships. In Osaka, the two premiers decided to meet in person to discuss the trade dispute. 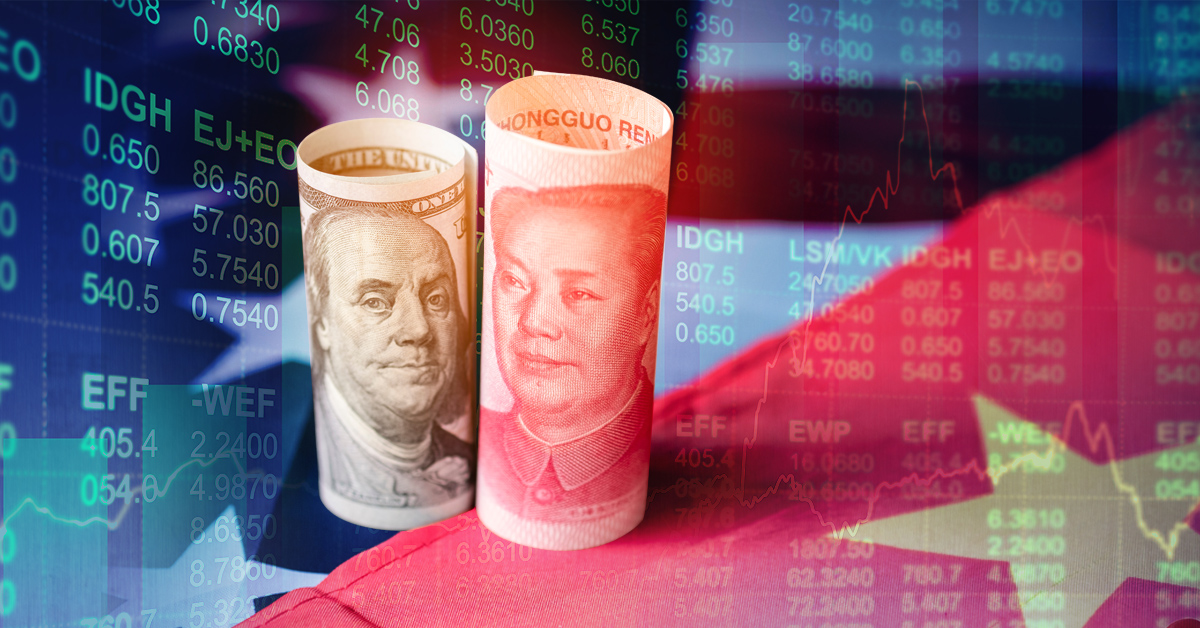 Shortly before the schedule G20 meeting, USTR (Office of the US Trade Representative) announced a process by which US interested parties can request the exclusion of certain Chinese products subject to additional tariffs. A great gesture but signs that the US has started to feel the pain. A tentative truce was reached days before the G20 summit.

A year had almost gone by since the beginning of the trade war. US and China agreed to restart trade talks and Mr Trump even suggested relaxing some of the restrictions placed on Huawei. But hardly 10 days pass by and Mr Trump threatened to introduce a new set of Tariffs. Name calling and Tit-for-Tat tariffs continued, and the tariff war started escalating once again.

The 13th round of trade talks were held in Washington and further exceptions and delays were announced in the scheduled tariffs.

On the 463rd day was the first time the “Phase-1” deal was announced but it still required several more weeks to finalize. The following weeks saw more exclusions being announced and a phone call that resulted in an “in-principle” approval on the trade points. The tariff roll back was discussed for the first time and both sides agreed to a proportionate and simultaneous roll back once the deal was signed.

A few statements by Mr Trump sent mixed signals to the world but on the 526th day, 13th of December 2019, the Phase one deal was officially announced.

While neither side has released specific details, here are the largely quoted terms of the deal –

Impact of the deal 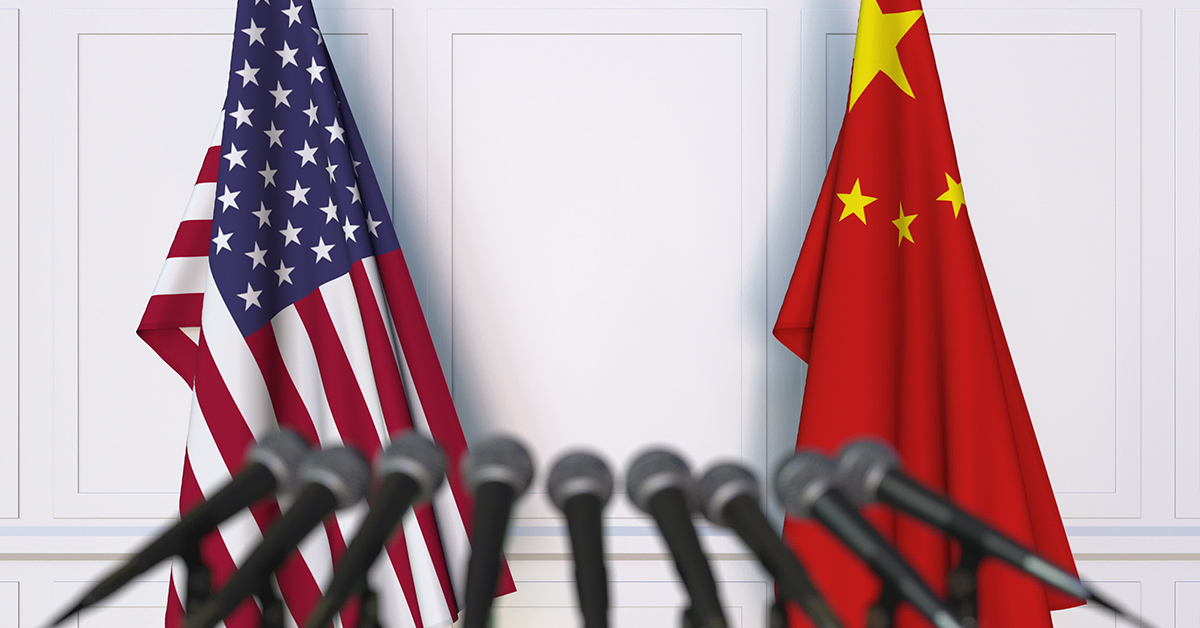 How will these be enforced? There is a dispute resolution arrangement which finally results in tariffs being imposed on the faulting party.

Is the Trade – War finally over?

No, the trade war isn’t over. This is a welcome change of tone from both sides and a temporary relief to world markets. It has helped reduce the tensions. While the Americans have pressed the Chinese negotiators to give commitments on hard amounts, the Chinese have agreed to market demands only.

Therefore, we can expect more tweets but given that the elections are closing in, Mr. Trump will be otherwise occupied with the upcoming impeachment trials and his own re-election. This might have also prompted the Americans to reach a deal in the first place. It is impossible to predict the future, but one can hope that for now the Tit-for-Tat tariff war is probably on hold.