Major Risks for Emerging Markets in 2019 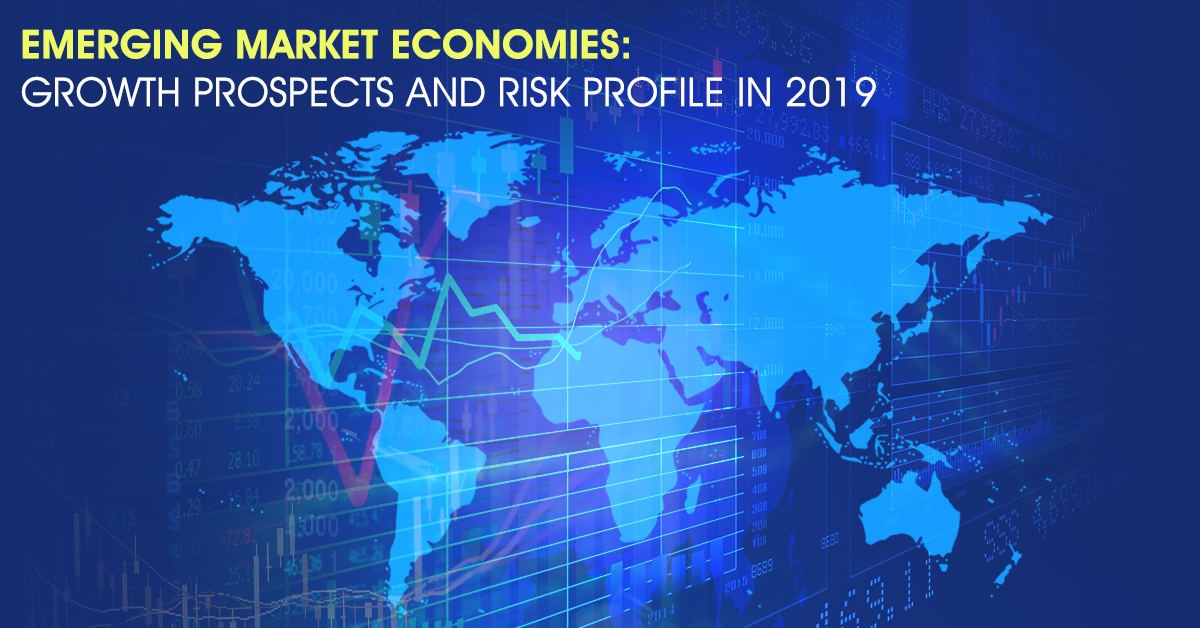 Emerging markets or emerging market economies (EMEs) refer to the economies of developing countries that have high growth expectations. They possess certain key characteristics, such the presence of a transition from a closed economy to an open market economy, a young population that can initiate long-term growth rates, underdeveloped infrastructure, and increasing foreign direct investment (FDI). According to the MSCI Emerging Markets Index, 21 countries fall into this category, including Brazil, Russia, India, China and South Africa. These five countries have been widely accepted as the most lucrative emerging markets and have been given the acronym ‘BRICS’.

Since emerging markets are in the process of rapid development and industrialization, they possess higher growth prospects, but also a greater risk profile. Risks such as political instability, higher costs and less efficiency for businesses, heightened monetary and financial policy risks and an immature securities market add to the volatility of EMEs. As a matter of fact, volatility is a major aspect of these developing economies, and mishaps like natural disasters and price shocks have severe effects on the growth of the economies. For example, in EMEs like Thailand and Sudan, natural calamities like droughts or tsunamis have immense negative impact on the markets, since both of these are traditional economies focused largely on agriculture and natural resources.

Despite their potential instability, since emerging markets comprise over 80% of the world’s economy, they play a large role in driving global economic growth. In fact, in 2017, India and China made over $32.6 trillion worth of economic output, while also making up 40% of the world’s labour force and population. Additionally, in 2018, emerging markets and developing economies contributed 59.81% to the global GDP (based on PPP), making EMEs responsible for more than half of the global economic output (IMF, 2019).

The brunt of the global economic crisis, for most of the last decade, has been borne by the more advanced economies. However, at present, a number of new risks have established themselves as serious threats for some of the large emerging markets. These include a strong dollar, low commodity prices and a slower growing China. Poor policy making has also contributed to the crisis in emerging economies such as Turkey, which is currently in the midst of economic stagnation. This is due to the government’s slow response to surging inflation and other policy mistakes, including the increase of government leverage on the Central Bank and the detention of journalists and human rights activists with EU citizenships. Consequently, a deterioration of Turkey’s economic growth has been predicted for 2019, with -1.7% being the growth forecast for the year.

Given the above mentioned importance of EMEs in the global economy, as well as their susceptibility to a number of emerging crises, it becomes extremely important to examine some of the major risks these developing economies could face in 2019:

The Federal Reserve and the US Dollar 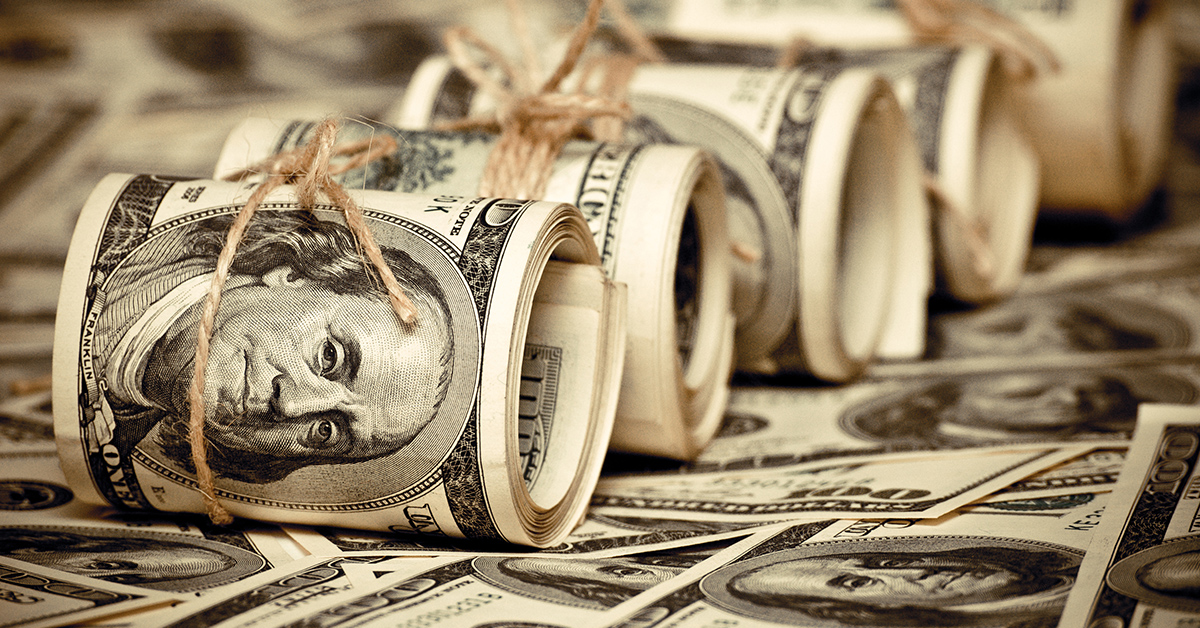 The capital flows to emerging markets reduced significantly in volume in the second half of 2018, when the US Federal Reserve raised its policy rate for five consecutive quarters and shrank its balance sheet. Though the Fed announced a pause in January, the strength of the US dollar, along with the large scale of dollar denominated debt continues to raise concerns for EMEs. Furthermore, the Fed might be forced to accelerate tightening in 2019, due to the current framework and the US-China trade war. Such tightening would both halt US economic activity and cause global financial turbulence, especially within emerging markets struggling with foreign currency debt.

While the Fed rate increase has ceased for the moment, after a 25 basis points hike to 2.25%-2.5% level in December 2018, a number of currencies have already suffered. The effects can be seen especially in countries with high external dollar liabilities and in those facing the softest growth conditions. In fact, due to the former, Argentine and Turkish economies have already contracted 6.2% and 3% respectively, effectively illustrating the dire state of emerging areas.

The Trump administration introduced tariffs on $200 billion worth of Chinese imports and China responded by levying tariffs of $60 billion worth of US imports. This approach has been both supported and criticized by governments and economic analysts.

The highest suffering due to these tariffs has been caused to China, and it has directly impacted Asian countries closely linked with China through global supply chains, such as Malaysia and the Philippines. Additional tariffs will negatively impact inflation, business and consumer sentiment, and eventually lead to negative global economic growth.

Additionally, the recent escalation of the US-China trade war has caused EM equities to fall by over 8%, which is twice the decline in developed market equities. EM equity exchange traded funds have experienced two weekly net outflows of more than $10 billion, after six previous weeks of net inflows.

Slowing world trade has also affected several EMEs, a number of which rely on thriving world trade to stimulate their economies, through the export of commodities or low-end manufacturing products and intermediate inputs to global supply chains. Even before the tariff rises in early May, The World Trade Organization had already expected growth in world trade to slow to 2.6% this year after the rise to 4.6% in 2017.

The trade war has also worsened the problem of weak global demand for many EMEs. The 14% year on year decline in import demand from China, in the first quarter of 2019, has simply reinforced the moderation in China’s trade with many emerging markets.

As mentioned earlier, a number of emerging markets are dependent on the growth of the Chinese economy, by virtue of being linked to China through global value chains and raw material exports. However, since the 2008 financial crisis, China’s debt has risen seven-fold. It now accounts for more than half the outstanding debt of all EMEs, according to the Institute of International Finance.

The fall in Chinese demand affects other emerging economies through low commodity prices and net primary commodity exporters, such as Indonesia, Brazil, and to some extent, Mexico, have suffered from the same.

The diversion of trade and investment flows from China due to US tariffs have helped cushion the impact of slowing trade on EMEs like Mexico, Brazil and several countries in Asia, including Vietnam. However, the benefits from this diversion and some supportive policy moves in the US and China cannot offset the overall weakness in trade and heightened risk sensitivity amongst international investors, with regard to EMEs. 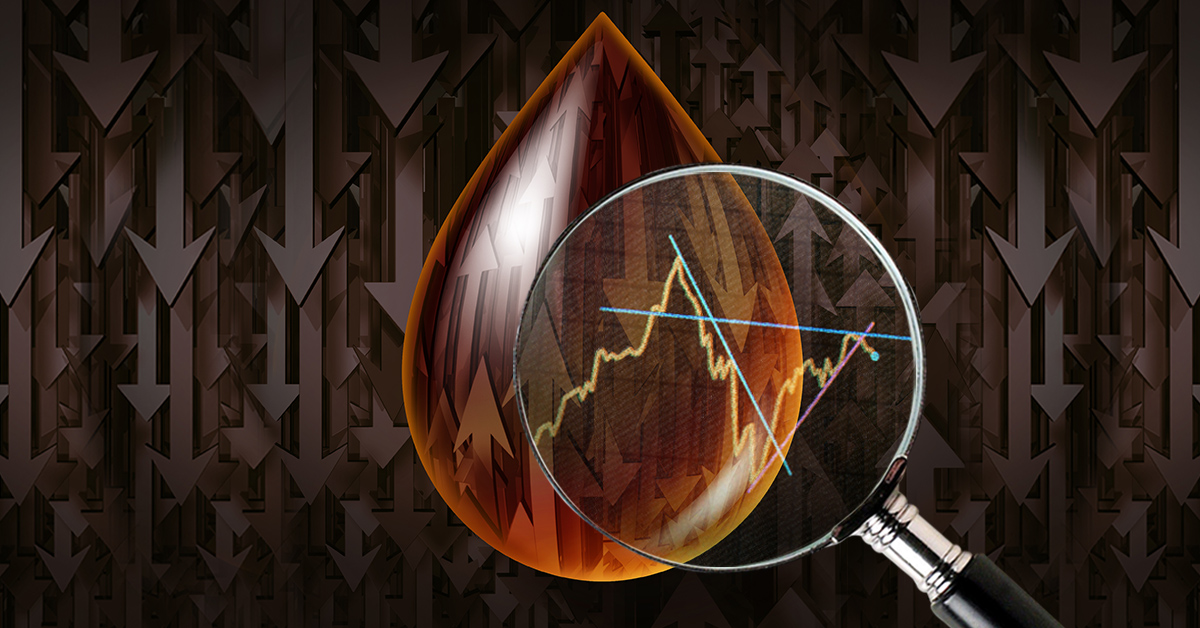 Crude oil prices remain on rocky trading terms as demand wanes amid trade war jitters and slowing global growth. Trump’s tariff threats and ongoing US-China trade tension might further reignite downside risks to commodity assets like oil and emerging markets. Oil prices have turned back in a bear market with crude oil dropping 21% since the commodity topped out near $66 per barrel on April 23. For instance, countries like India, which is the third largest importer of oil, is likely to suffer from rising energy costs. It imports 80% of its oil requirements.

Higher oil prices pose clear threat to India’s fiscal health, stoke inflation and hurt the economy going forward. Brent is expected to surge to $100 per barrel by the end of 2019. This may lead to global GDP decline by 0.6% in 2020 with global inflation rising 0.7 percentage point. Countries like Philippines, China, India and Argentina would be the hardest hit economies.

Increase in crude prices also impact raw material supply chain of several manufacturing companies in India as the country is a major importer of oil requirements. Impact on demand and higher input costs effect operating margins and indirectly create additional burden on freight costs for companies. Although, these negative impacts will take shape if oil prices continue to remain elevated.

Thus, at present, these are the most prominent risks being posed to emerging economies for this year. Certain other issues, such as a possible US recession and Russian sanctions are also looming over EMEs. Nonetheless, emerging markets remain a lucrative investment opportunity for international firms. Their equity valuations continue to be attractive in comparison to developed markets equities and that is enough to attract multiple investors who are seeking higher relative growth prospects.